Lakes, reservoirs and streams with abundant vegetation or similar cover

The muskellunge targets other fish as the staples of its diet, but it will eat anything it can fit into its mouth: ducks, mice, amphibians, snakes.

A true water wolf. Muskie fishing quickly becomes an obsession to those who pursue it, even though results may be few. 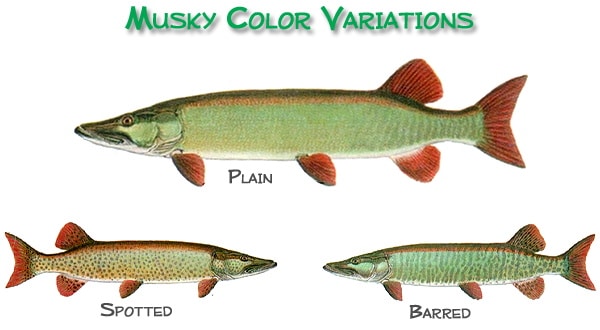 The muskie spawns when the water temperature is 48 to 59 degrees, about two weeks later than the northern pike. A 40-pound female can produce more than 200,000 eggs. They generally spawn twice, the second time about 14 days after the first time. Unlike the northern pike’s adhesive eggs, which cling to vegetation, the muskie’s eggs settle to the bottom, rather than the weedy in-shore areas northern pike use. This separation of spawning areas apparently prevents northern pike fingerlings from preying on newly hatched muskie fry. In other circumstances, however, late-spawning northern pike have been observed actively spawning with muskie; the hybrid offspring is called a “tiger muskie.” 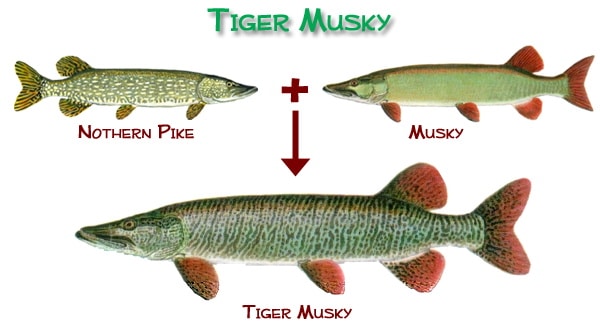 Like other members of the Esox family, the tiger muskie is an opportunistic predator and a solitary hunter.

The tiger muskie is a northern pike/muskellunge hybrid and is widely stocked in some areas.

The musky long has been recognized as special – a large, rare trophy. Its habitat requirements are more particular than that of its close relative, the northern pike. In many areas, the musky’s existence is rather tenuous – threatened by fishing, habitat loss, and competition from other fish species. So the goal of muskie management is to create or protect self-sustaining populations and to produce a few large fish for the angler skilled and dedicated enough to catch them.

See more in our Musky Gallery 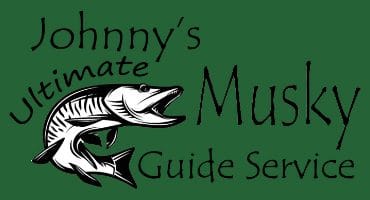 I will confirm your trip as soon as possible.